In the fall of 2013 I was asked to collaborate with an artist on 319 Records called ‘Dee’. At first, it was my distinction to clean up the ideas, trim/cut/arrange the sections and do a mix down.

The collaboration has turned into an extremely productive and efficient songwriting partnership and has been a platform for my own development inside the box in terms of production. After many a stuffy night spent in Axis Sounds and the rehearsal space we had a collection of interesting ideas; some embryonic, some nearing completion. The extensive list of songs was whittled down to a handful of what we thought was the strongest and put into the pot to be developed and worked on.

It has been a very rewarding process utilising the technology at hand in both the writing and recording stages and I have been able to throw the full weight of my new studio at this collaboration. It has also provided a great canvas for Paul and I to develop our production skills.

The first single to appear from this initial phase is called Love Massacre and will be available to buy from the 27th April. In the meantime, check out the video:

Dee and the team are a hardworking bunch of DIY musicians/songwriters/entrepreneurs so why not give her some love over at Facebook? 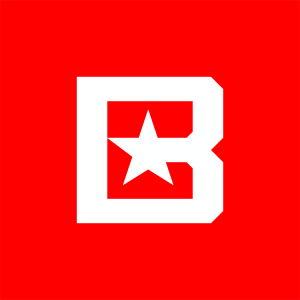 "A professional and reliable engineer. Our album was well mastered and the overdub session was a delight" Steven Dewar | Aceltica 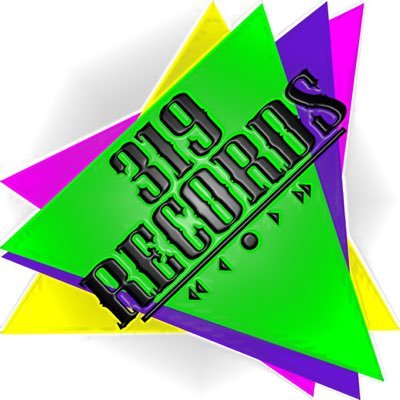